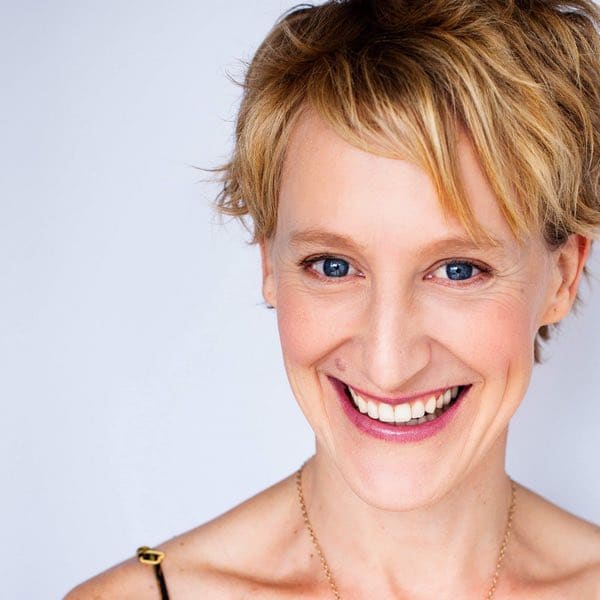 …and I’m known best for helping actors get out of their heads so they can tell the story (instead of kill it!).

I’ve worked with actors across the country on film and tv sets, at camps, schools and theatre companies ranging from LAByrinth Theater Company’s Master Class to hit network tv shows.  I’m currently the on-set coach on the final season of NBC’s This Is Us and I’ve become the go-to set coach for AwesomenessTV / Viacom, having worked on 7 seasons of their shows.  I own and operate Real Actor’s Lab where I regularly teach classes, workshops, coach actors for auditions and help working actors prepare for challenging scenes and roles.  I was fortunate to have trained with many of the best teachers in the industry, including my favorite coach Larry Moss who I first worked with in 2005.  I studied voice and Shakespeare with Royal Shakespeare Company’s Patsy Rodenburg as well as Linklater trained voice coach Adele Cabot.  I am based in Los Angeles and am fortunate to work with actors, emerging and seasoned alike, across the globe. 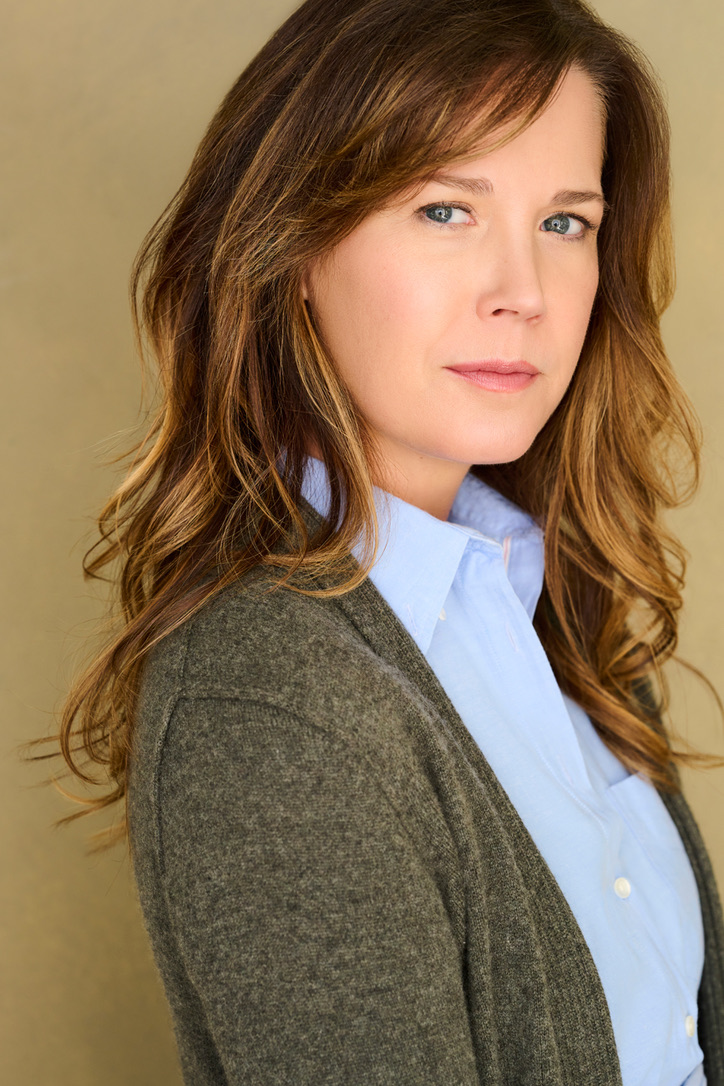 …and I’m best known for being able to incorporate my first hand experience as an auditioning, working actor with my extensive training in acting, writing, directing and filmmaking to help actors tackle their goals, both in strengthening their craft and their careers.
I earned a BFA in acting and directing from New York University’s Tisch School of the Arts and Playwrights Horizons Theater School. I began my career as an actress while continuing to study with teachers like E. Katherine Kerr, Tom Todoroff, Adele Cabot and Larry Moss, which is where I met Sarah. I’ve done time on both film and television sets, most notably Mad Men, Mad Dogs, The Artist, Bad Moms, You Don’t Mess with the Zohan, Scandal, Monk and Greek. You can check out my full list of screen credits here.
I also began writing stand-up early in my career to give myself more opportunity to perform, then spun that material into a rave-reviewed one-woman show called StripSearch, directed by Melora Hardin, about finding love and happiness with the help of a 12-foot pole. My film, Pie, starring fellow Mad Men alum, Jessica Paré, was a favorite on the festival circuit and won Best Comedy from NewFilmmakers Los Angeles. Now I’m developing my next solo show in collaboration with Tom Sadoski who will direct and produce. I’m a big proponent of actors creating their own material and am armed and ready to help you do that in my class.
In 2020, Sarah Gaboury approached me about coming on as a teacher at RAL. Without batting an eye, I agreed. I love supporting and helping actors sharpen their craft, fine tune their instincts and work through material for class and self-taped demo reels. I also love coaching actors for auditions, and my goal is to provide a firsthand, “in the trenches” perspective I always wished I had had.